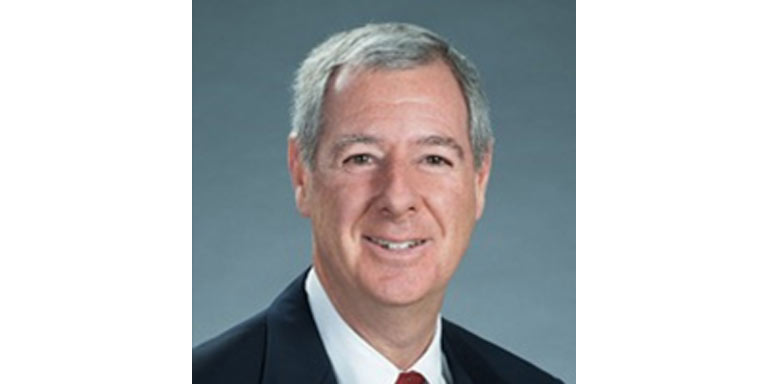 Jeff Gordon, founding chair of the Champions Empowering Champions board, is one of the kindest people you will ever meet. Although he grew up in Philadelphia and went to college in Atlanta, today he considers himself a true Floridian. He moved to Florida in the 1980s to attend law school at the University of Florida (UF) and never looked back. It was at UF that he met Gay, his lovely wife of more than 30 years. It did not take long for Jeff and Gay to realize they had more in common than they ever imagined. They got married while studying to pursue ambitious careers – he became a lawyer and she became a highly specialized physician.

Although both had strenuous study and work schedules, this incredibly driven duo had no plans to put starting a family on hold. They had four children strategically spaced in order to keep up with the demands of their professional and personal lives. With a little help from both sets of grandparents, Jeff and Gay raised not only their four biological children, but also 19 young foster girls. They obtained their license to foster in 2010 after reading a newspaper article explaining the need for foster parents. The timing seemed right, as three of their children were already paving their ways into successful careers. So, with an almost empty nest, Jeff, Gay and their eight-year-old daughter, Rayna, embarked on their journey in fostering.

A phenomenally successful board-certified trial lawyer, Jeff is affiliated with the firm of Lesser Lesser Landy and Smith in Boca Raton. Since 1994, he has been an adjunct professor at FAU, teaching at least one class per semester in courses such as civil litigation, criminal law and personal injury. As if work and family were not enough to keep him busy, Jeff is also deeply involved in community service. A hands-on dad, he has coached more than 50 youth sports teams while also serving as a board member or volunteer for various organizations, including Kids in Distress and Friends of Foster Children. When asked how he wears so many hats without missing a beat, he recalls his high school days when he was captain of both the basketball and tennis teams, while still earning good grades. It takes a tremendous amount of self-discipline and grit to accomplish all Jeff has accomplished throughout his life.

Last and certainly not least, Jeff plays guitar in a classic rock band, The Fast Crowd, performing at several venues in Boca Raton. Talk about not missing a beat!

Rock on, Jeff! Thank you for all you do for our community. You truly are a Champion who inspires other Champions.

You might also like
One of the following
Forever a Champion, In Memory of Lynn Laurenti (1941-2020)
Donor Spotlight: Charles Hennekens
Volunteer Spotlight: Andrea Reino
Recent Posts
Categories

Squad Nights Off to Great Start

Login to Champions Empowering Champions
Reset Password
Enter the username or e-mail you used in your profile. A password reset link will be sent to you by email.

Thank You For Being A CHAMPION!